Cariitti brings brilliance and joy to your life 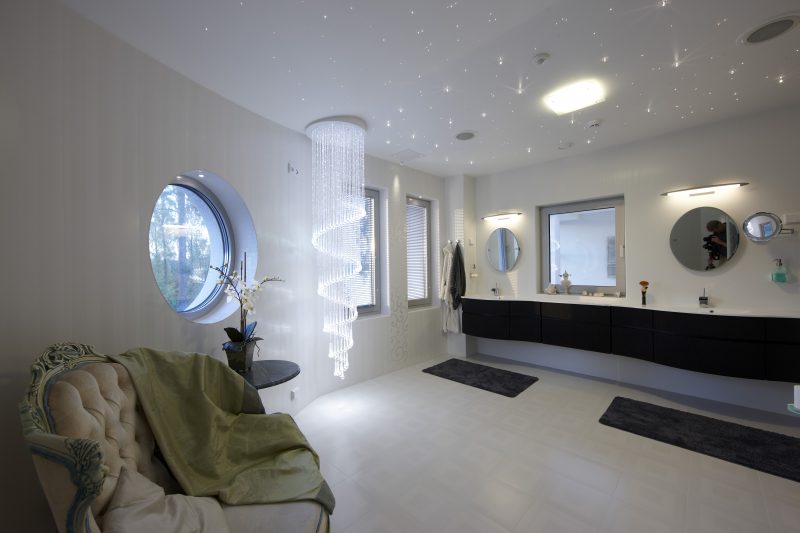 Ancient Greek mythology had three goddesses of charm and beauty – Aglaea (brilliance), Euphrosyne (joy) and Thalia (abundance) – giving people joy and charm. They were also known as Charites or Graces.

The story of Cariitti began at the end of the 1940s, in Kari Ruokonen’s childhood. At a time when toys were scarce, little Kari was fascinated by a torch he had seen in the shop. How exciting it would be to explore the secrets of the shady woods and reveal them by the beam of the torch, or play with shadows in the dark cellar – and how the same torch could bring warmth and safety when needed. That torch cost 90 Finnish penni, a small fortune for a little boy. For more than two months, Kari saved his pocket money to fulfil his dream.

Later on in life, lighting became Kari’s profession. Having set up lighting companies and finally ending up as the managing director of the renowned Valaisinpaja lighting manufacturer in Kirkkonummi, near Helsinki, he decided to buy the company with his family. When the Ruokonen family took over Valaisinpaja in 1998, they thought of a new name for it, Cariitti.

These decades have been a time of change. The development of LED lighting has transformed the world, and lighting technology continues to break new territory. Throughout these times, Cariitti’s mission – unique experiences in light – has remained unchanged.

When many other lighting manufacturers simply seek to increase the amount of light, Cariitti aims much higher. Our vision is to create light beautifully, stylishly and attractively. Cariitti continues to bring brilliance, joy and abundance to people’s lives, just as the three Charites of the ancient Greeks.